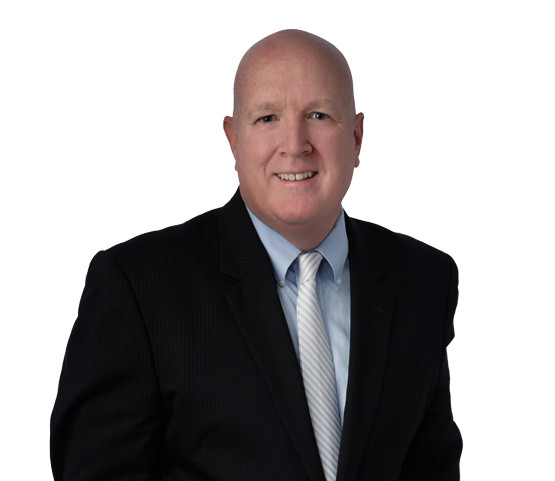 Gary P. Lewis, Esquire is a general practitioner  of law and is an experienced litigator representing clients in a variety of cases, including but not limited to, general civil litigation, business law, preparation of wills and estate administration, real estate law, and personal injury cases.   Mr. Lewis has been practicing law in the Montgomery and Chester County areas since 1992.

Mr. Lewis has represented clients in hundreds of evidentiary hearings and has performed both civil and criminal jury trials in the suburban Philadelphia area. He has represented clients before local zoning hearing boards, district courts, Courts of Common Pleas, Commonwealth Court, Superior Court, the United States District Court of the Eastern District of PA and the United States Court of Appeals, 3rd Circuit.  Attorney Lewis has been recognized in Philadelphia Magazine as a Five Star Attorney.

Mr. Lewis volunteers much of his spare time to his local community. He has spent considerable time with youth programs. He is also active in his church and other local charity organizations. Mr. Lewis is married with two children.